"Without Borders" Interview with Richardson Ovbiebo, rising star in the Nigerian art scene

"I always wanted to be an artist", says Richardson Ovbiebo, one of the rising stars in the Nigerian art scene. He works in the huge metropolis Lagos, which is the second most populous city in Africa.

Richardson gets his inspiration from nature, fashion, architecture and mundane objects. However, it is not always easy for him to gather material for his work. Often Richardson uses discarded parts of bicycles, not only because they are an important means of transportation but because they are very problematic litter, this is explained by Richardson more extensively on his blog: http://greybagstudios.blogspot.com/.  His artwork usually concentrates on social criticism.

Currently he is focussing on a series of works titled "Without Borders". 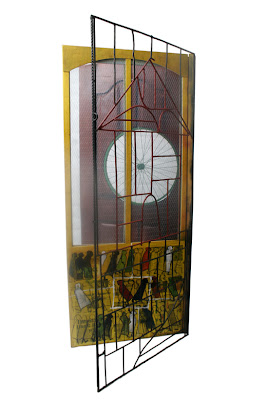 "Without Borders" by Richardson Ovbiebo 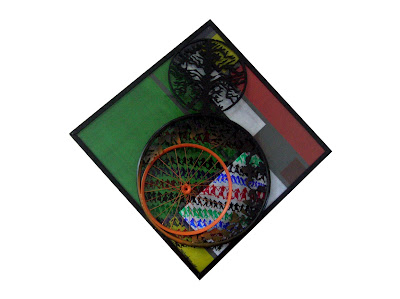 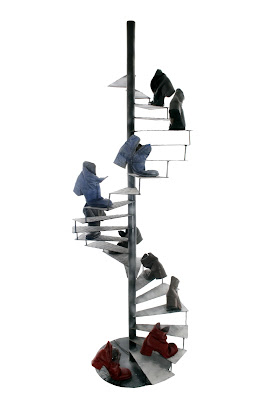