Finally time to blog about my first weeks in New York. Yes, weeks ! And I haven't really been able to write about it up until now. To be honest, it took me some time to get used to NYC (hope I'm not the only one). Everything is louder and hotter - today I was practically melting, I will never complain again in Berlin about the temperatures. The city is chaotic but somehow everything still flows, even the traffic at some point (However, I will never get the part where you're allowed to cross the road when the light is red, I tried it one time New York style and almost got run over by a taxi. Now I'm always the only person waiting to cross the road - is that pathetic? ) But slowly I'm getting used to this new speed of the city. 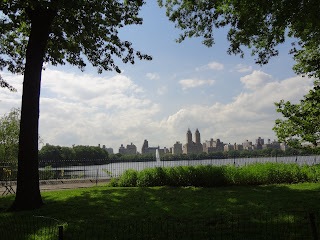 I also have another confession to make. I didn't visit one museum yet, not the Guggenheim, not the Whitney... I wanted to give you juicy art stories from the Big Apple, but somehow I've been more occupied with getting to know this city and its people first. Which has been exciting on its own terms. It's interesting how this city has so many different looks, the Upper East Side is totally glamourous but somehow also a bit boring (sorry Upper East Siders, but it's true) and once you go downtown or to Brooklyn you sometimes don't even remember you're in New York (and I haven't been to many parts of the city yet!). Prospect Park is definitely adorable! 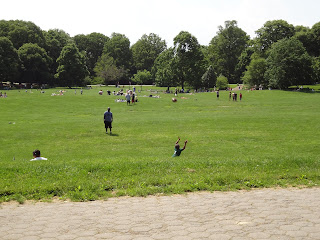 Plus a very good tip: I love the Italian Café "Eataly" next to Madison Park, the coffee is awesome and it's fun watching people walk down 5th Avenue. 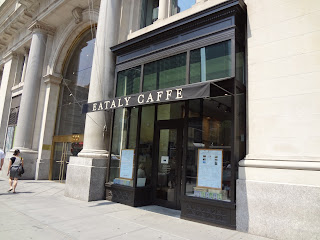 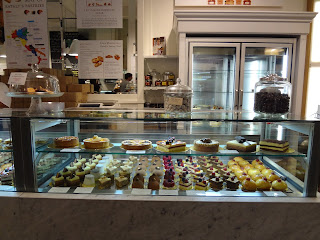 One of my greatest moments up until now was a surprising experience with a friend of mine, who, I discovered, is an amazing photographer. We were walking through the streets of Brooklyn and she was taking pictures of families living in her hometown. I enjoyed being able to watch how she worked as a photographer, talking to the people she took pictures of as if they'd know each other for years. It also takes some confidence to walk up to strangers and ask "Can I take a picture of you?" I haven't realized before what an intimate question that is. When I worked as a freelance journalist I often walked up to strangers for interviews, but taking a picture of them is even more private somehow. I have always wanted to know more about how photographers create art, who the people behind the lens are and how they manage to transform a small moment into something much bigger. 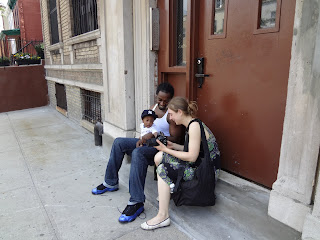 I'm sorry for not being more artsy for you today, but I still wanted to fill you in on my first impressions of New York!
Eingestellt von Trade Your Talent um 6/01/2011 3 comments:

Email ThisBlogThis!Share to TwitterShare to FacebookShare to Pinterest
Labels: travels

Finally I can show you all the mascots that have been submitted to TYT! Please comment below for your vote. And of course thanks to all the lovely artists who have submitted a mascot! Important for the big fans of Mr. Stick-Figure: you can also vote for him ;)


Max, who thrives on love, hugs and creativity, by Sue Pownall (Blog: Art of A Nomad) 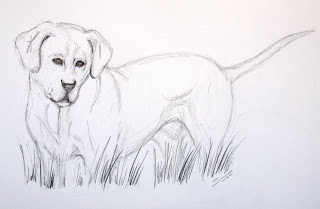 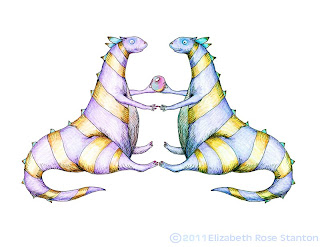 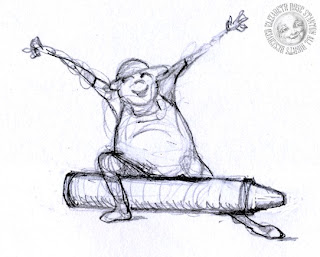 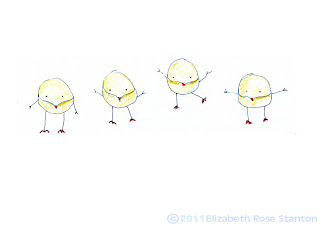 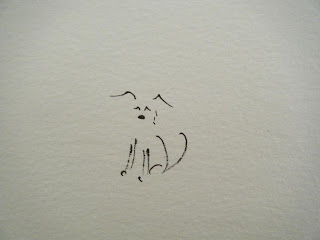