Art in the City

I enjoy Murals, I think they really define the culture of a city. I thought I just had to show you some of them. At this point I apologize for not writing more but it is so hot in New York that I can barely press the button "Publish" without breaking out into a sweat. I hope you will forgive me, and nevertheless enjoy these photos! 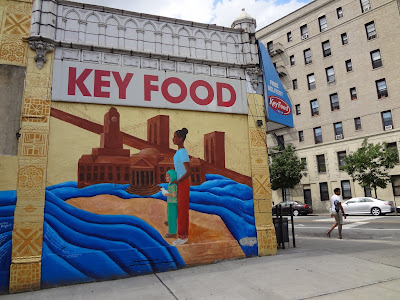 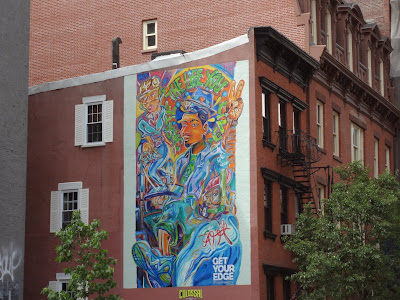 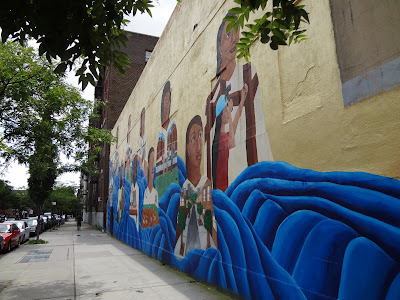 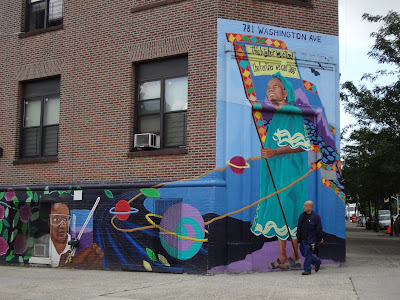 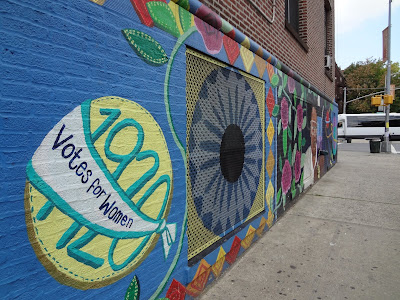 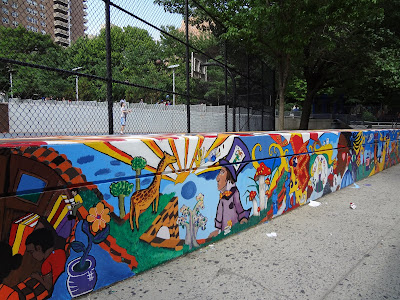 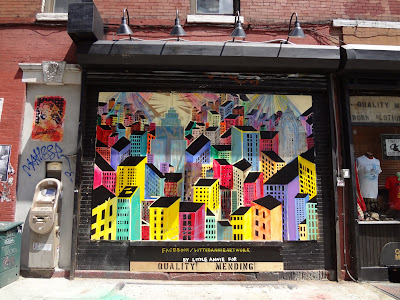 I have been working more on my photography skills, I'm so glad Sue Pownall convinced me to get a decent camera for my trip! (Please note: The first photo is not an advertisment for beer but I just liked how the color of the beer and the sky mingled!) 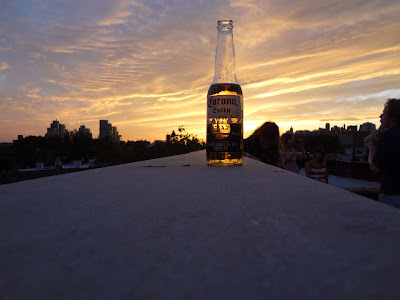 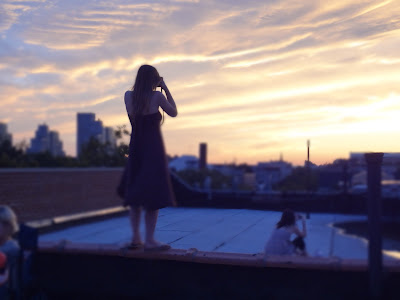 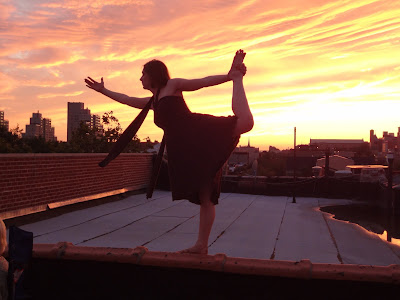 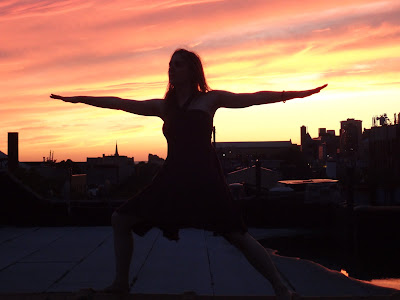 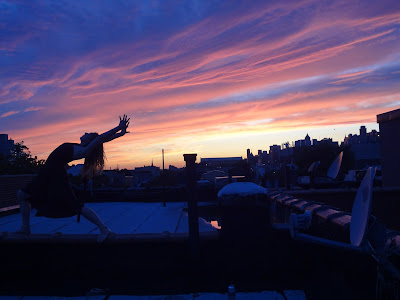 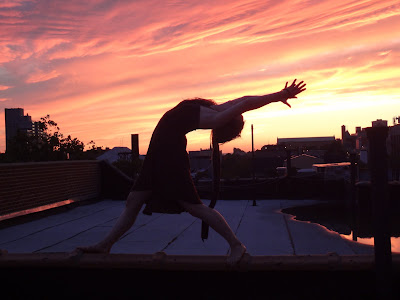 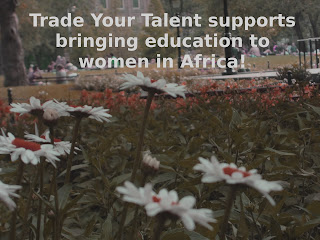 As I wrote in my last post I decided to challenge myself a bit and always write about what comes to my mind for the Illustration Friday themes. This week it is remedy and I have been brainstorming the whole weekend and couldn't really think of something until now. (this is me being honest ;-) )
But now I think I figured it out - at the moment remedy for me is helping others find solutions to their problems. I know it sounds a bit cheesy at first - but it is something I really love doing. It doesn't have to be a big solution I come up with - but only pointing someone in the right direction or giving advice about promoting  artwork - it's what I enjoy. Especially when I have a bad day I love diving into a new project - it helps get my mind off things. I guess this is why I really would be happy to become an agent at some point - I enjoy working with artists  and developing creative projects.
One cause I really got attached to is bringing more education to women in Africa, this is why I also have a guest writer from Rwanda writing about the developments of building a cultural innovation centre in Rwanda. But I've also been working together with a really good friend of mine - she is trying to build a scholarship program for girls in Africa and we were brainstorming how we could give more girls the possibility to receive a scholarship to go to school - and now we are thinking of starting an art/music fundraiser in New York!
Maybe some art bloggers even want to join us, I think it could be a lot of fun! Please tell me what you think!!
Eingestellt von Trade Your Talent um 7/04/2011 3 comments:

Email ThisBlogThis!Share to TwitterShare to FacebookShare to Pinterest
Labels: art for social awareness

Guest writer, Grant Jenkin: Reminder of the past

Grant Jenkin (Developing World Connections volunteer) writes directly from Rwanda about building a cultural centre in Rwanda, new school programs for women and reminders of the past 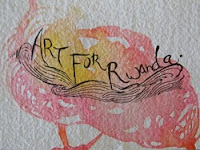 Back in Kigali after an excellent week of work and fun. Looks like the rain has finally stopped and that we are well and truly into the dry season, and it happened just in time for the celebration at Nelson Mandela Education Center (NMEC).  The Green helmets, a German NGO who have been working on developing a school and young students since 200, has finished its term and has handed the school over to the Rwandan Government. It was an excellent ceremony. Illustrating all the new technologies and building principles that they have been working on for so long.
It also showcased the Covaga Innovation Centre and the work that the NMEC students did last year before graduating and now thee six former students have created their own construction company - Vision Construction Company. Some members of the Covaga women were also there to show there appreciation to the green helmets and the school. All in all a great day for everyone.
Then took a group to the very emotional genocide memorial at Nyamata. A church which was used for the slaughter of over 5000. It is always so shocking even for myself after experiencing something so positive and uplifting and then having the reminder of the past...
Yesterday was liberation day in Rwanda so we so worked a half day then visited the finally completed Girls initiative school in Gashora. Very impressive facilities which makes school facilities in the West look poor. Its a very interesting experimental program only for women studying sciences. It hosts some of Rwandas most intelligent girls for three years before they hopefully go on to universities here and all over the world.
Finaly we are waiting to catch a bus to Gisenyi, on lake Kivu,  for some much deserved R&R. A short trip as we will be returning to Kigali tomorrow so that we can catch the Festival of independence day at Amahoro stadium July 4th -  to signify the end of the Genocide.